BG Transfers is a company that is specialized in taxi transfer services by professionals with over 25+ years of experience.
We are available 24/7 for our customers, offering comfort, tranquility, cleanliness, and last but not least a competitive price.

For us, safety comes first, especially when it comes to children.
This is why, BG Transfers will provide you with a COMPLETELY FREE car seat, suitable for the age of your child.
All you have to do is request it in advance. 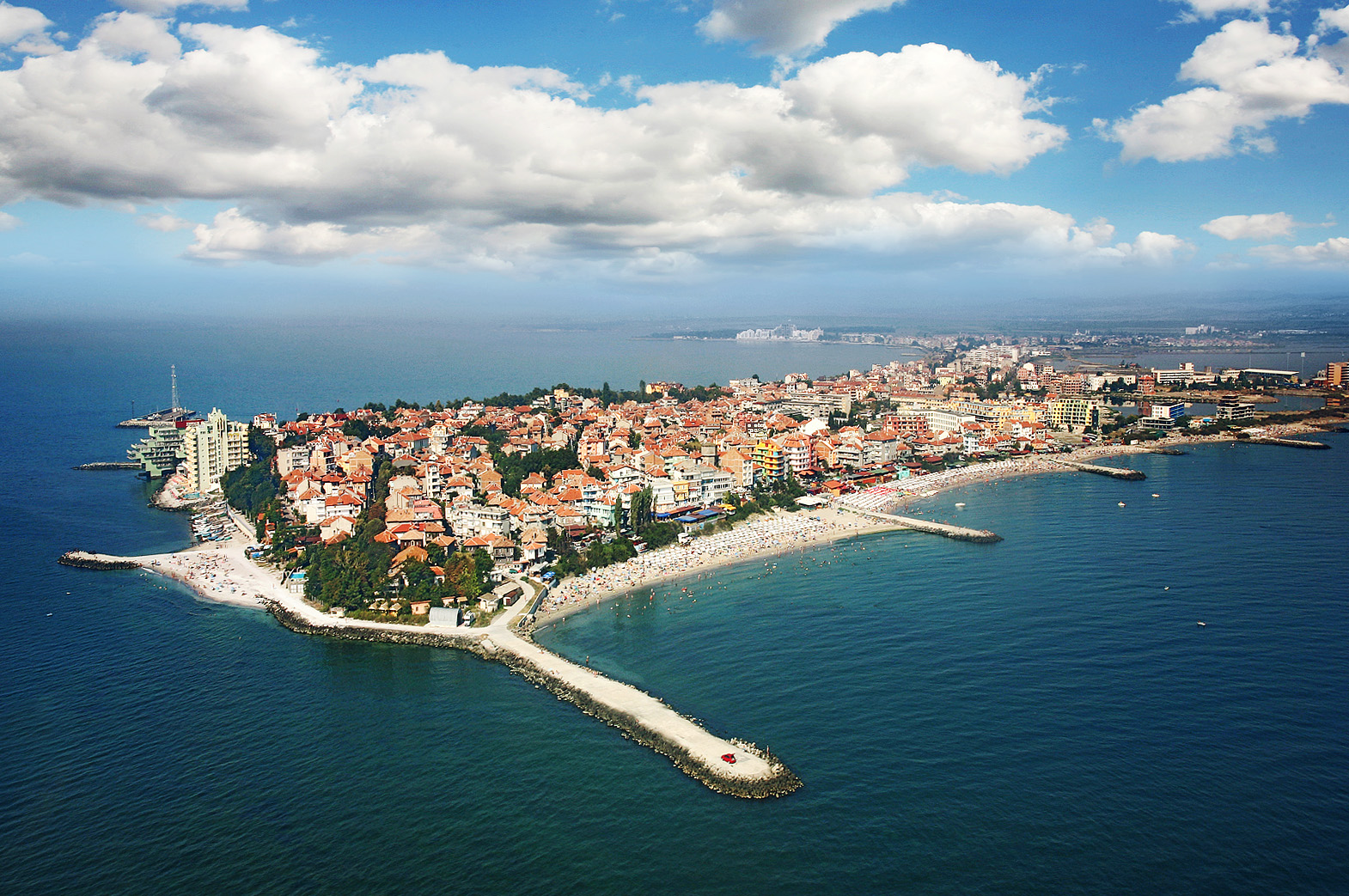 The town is located at the foot of the southern slopes of the Balkan Mountains, in the northern part of Burgas Bay. A settlement was founded at the present place of Sveti Vlas in the 2nd century AD by Thracians and other Greeks, possibly Larissa (Λάρισα), though this site is more likely to be at Cape St. Athanasius.

It acquired the name Sveti Vlas in the 14th century after Saint Blaise, a monastery dedicated to whoever existed in the region, but was burnt down in the 14th-18th century by consecutive pirate raids. During the Ottoman rule of Bulgaria, it was known as Kücük minister or simply Manastir (“monastery” in greek), while the name Sveti Vlas became official after 1886.

Sveti Vlas has grown as a tourist resort in recent times, serving as a quieter alternative to nearby Sunny Beach. The gap between the two places is shrinking as more hotels and holiday apartments are built along the coast. Sveti Vlas lies at the northern end of a bay which has Sunny Beach in its middle and the ancient town of Nesebar at its southern end.

What you will get: